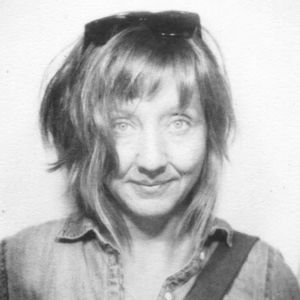 Allison Wiese is an interdisciplinary artist who makes sculptures, installations, sound works, performances, and architectural interventions. Her work has been exhibited throughout the United States, including Machine Project in L.A., the Museum of Contemporary Art San Diego, and Socrates Sculpture Park in New York. She is the recipient of a Louis Comfort Tiffany Award and has received grants from Art Matters and Creative Capital. Wiese received her MFA from the University of California San Diego. She is a fellow of the MacDowell Colony, an alumna of the Skowhegan School of Painting and Sculpture, and was a Core Fellow of the Museum of Fine Arts, Houston. Wiese learned to walk and talk in Brooklyn, drive in Southern California, and everything else important in Texas. Wiese currently lives in San Diego, where she teaches sculpture and associated topics at the University of San Diego.