Home About Our San Diego Meet the Staff Newsroom Contact 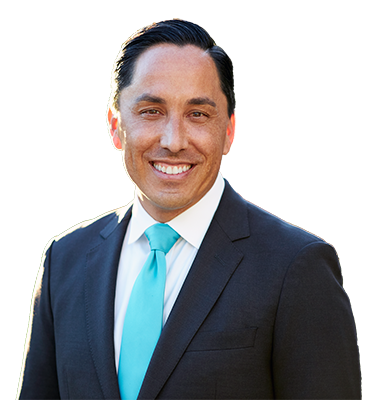 A third-generation San Diegan of Filipino, Dutch, Puerto Rican, and Native American descent, Mayor Gloria’s lifelong career in public service was inspired by a lesson his parents – a hotel maid and a gardener – taught him at a young age: if you care about something, then you should leave it better than you found it. That lesson continues to motivate Mayor Gloria to improve San Diego every single day.

Mayor Gloria has spent his entire professional life in service to the public, beginning his career at the County of San Diego’s Health and Human Services Agency. He then went on to serve as District Director to United States Congresswoman Susan A. Davis, whom he credits as his mentor.

In 2008, Mayor Gloria was elected to the San Diego City Council following Christine Kehoe and Toni Atkins in serving the Third District. In 2012, after serving his first term, Mayor Gloria’s colleagues on the City Council elected him as their City Council President.

In 2013, he assumed the reigns of the City, beginning his time as Interim Mayor after the resignation of Bob Filner. During that time, Mayor Gloria is widely credited with restoring the public’s trust in city government.

In 2016, Mayor Gloria was elected to the California State Assembly to represent the 78th Assembly District. He immediately rose to a leadership position in the Assembly serving first as Assistant Majority Whip and eventually Majority Whip.

During his time in the Assembly, Mayor Gloria passed legislation on many of the major issues San Diego is working to address including building more affordable housing, fighting gun violence, combatting climate change, and providing resources for those experiencing homelessness.

As the 37th Mayor of San Diego, Mayor Gloria is committed to making San Diego a city of opportunity that invests in every neighborhood and every San Diegan.

Mayor Gloria is a graduate of the University of San Diego and an enrolled member of the Tlingit Haida Indian Tribes of Alaska. He lives in the neighborhood of Downtown.