The Wangenheim Room has loaned items to the San Diego Natural History Museum for its Dead Sea Scrolls exhibit which runs through the end of the year.

"Our curator and exhibits team have pulled together material from the far-flung corners of the earth: Russia, Ethiopia, England, and more. The San Diego Public Library's Wangenheim Room is an incredible resource and a natural partner for this world-class exhibition," exclaimed Museum President and CEO Dr. Michael Hager.

The Dead Sea Scrolls Exhibition is unprecedented in size, scope and length. The six-month exhibition brings together materials never before exhibited in one place. Dead Sea Scrolls from Israel and Jordan are reunited for the first time in sixty years. These rarely seen ancient Hebrew codices are from the National Library of Russia, medieval manuscripts from the British National Library, and stunning modern hand-scribed texts and art. The exhibition connects the ancient world to the modern by tracing the scrolls and their meaning through time. The exhibition spans two floors and over 14,500 square feet.

Items on loan to the exhibit include: 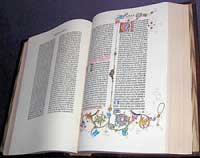 Facsimile edition of the Gutenberg Bible 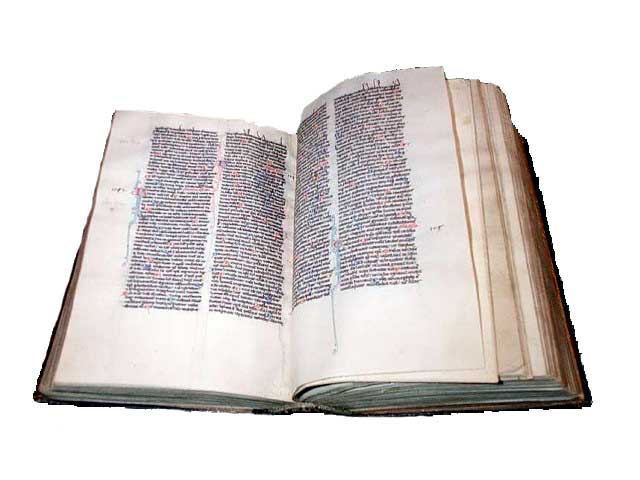 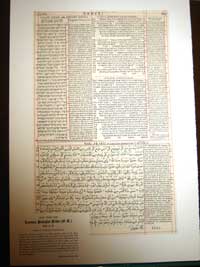 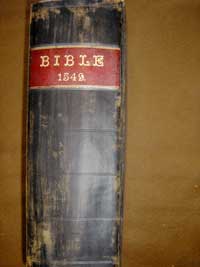 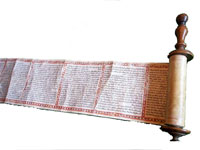 The Book of Esther on an 18th century wooden scroll 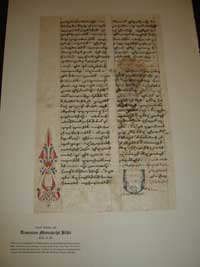 An original leaf from an 1121 A.D. Armenian Bible manuscript 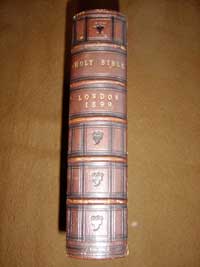 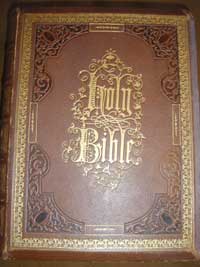