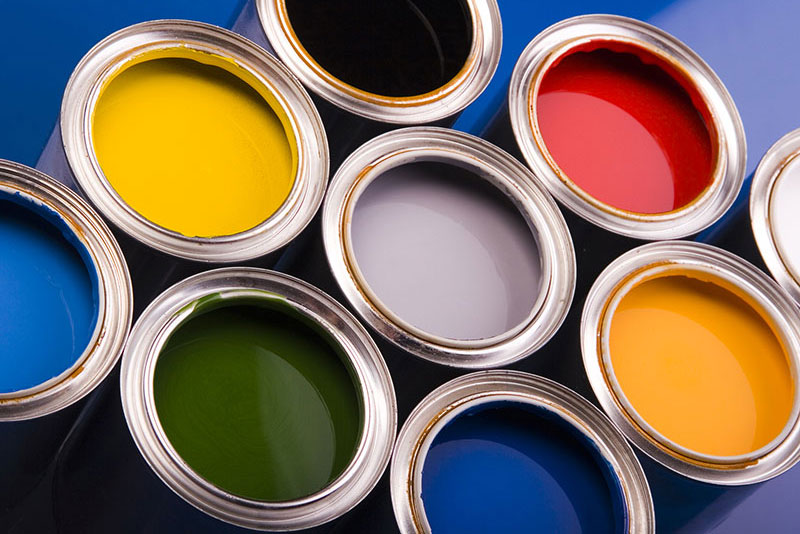 Learn more about how and where to properly dispose your unused or surplus paints:

There is no charge for dropping off paint at a PaintCare California drop-off site.

The City of San Diego accepts unused and surplus paints at no charge to residents at its HHW Transfer Facility by appointment only.

PaintCare California is funded by a “PaintCare Fee” which is added to the purchase price of new paint sold in California. The fees are based on container size as follows: